Sorry if I got the contest name wrong, I haven’t actually opened it yet.

It came to my attention Haskell was currently best-in-class to rank in contests (stats by @joelthelion, thanks!)


[Album] Codingame Ocean's of code: what are the best programming languages? 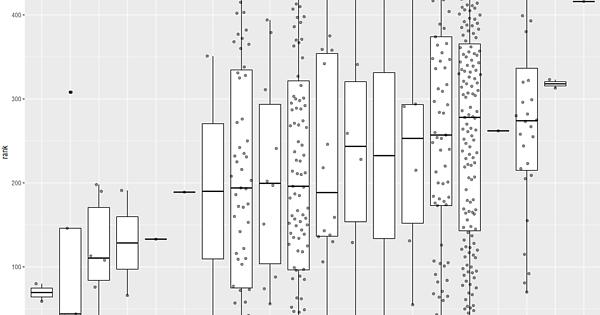 I’ll be thoroughly and consistently ruining that after dinner, say around 22:00 CET.

I’m not doing the dual YT/twitch thingy too soon again, it’s going to be twitch only unless this post gathers public outcry.

Ok, that was not the way I thought it would be ruined.

I’ve submitted the current code from a box with a valid network connection, and I’ll take it over tomorrow (I forgot to click send, haha) today (had a bad night, need to recover a bit) tomorrow, with yet another setup.

I’m recompiling OBS; I found out why I couldn’t find my previous code repo; I got rid of the cat.
There’s really nothing preventing me from starting Real Soon Now, is there?

See you around, you know the URI. Pseudo-official “hurry-up” chan in the meantime is #Fr. Welcome to a jolly mess.

All due gratitude to the stream watchers, none of which deemed appropriate to alert my BFS was missing some step.

See you in half an hour!

I’ll be having a “from Bronze to Bronze” moment shortly, cleaning up code, factoring, and investigating statement corner cases.

I’ll be streaming part 2/2 as soon as I’m done trimming and uploading the YouTube just about now.

I think that’s going to be it for the “total streaming” approach to the contest I’ve been sticking with until now.
I do love sharing, but it is making my hacking much slower than I’d need it to move forward. I guess the summary is I can definitely not talk as fast as I can type it. Especially in the CG-constrained viewport of Haskell project handling.

I’m still open to any questions you may have on any relevant subject (the code, the approach, the bugs, the language, something else), be it here or on the chat.

I may come back and stream specific points of upgrades I’ll come to perform later on, but don’t expect to have seen the entire process anymore.

That was JBM, signing out diving in.